Roy “Reb” Brownell is co-author of The U.S. Senate and the Commonwealth (University Press of Kentucky) and co-editor of Magna Carta and the Rule of Law (ABA Press).

He writes and lectures about Congress and separation of powers and has contributed to a number of books and scholarly publications on the presidency, the vice presidency, the legislative branch, foreign affairs, and sports history.

He is currently at work on a book manuscript about the 1976-77 Philadelphia 76ers and on an academic article about the need for the NBA to officially recognize American Basketball Association statistics. 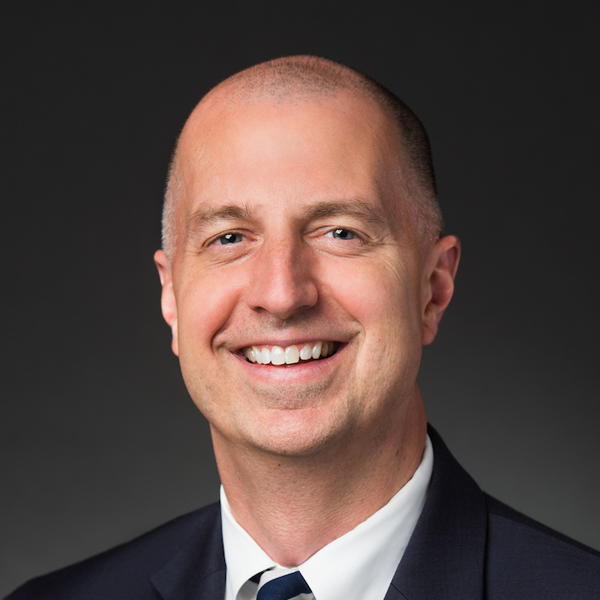 His writings on separation of powers have been cited by the U.S. Court of Appeals for the District of Columbia Circuit, in a number of leading treatises and casebooks in the field, and in scores of academic journals.

Mr. Brownell is former Deputy Chief of Staff and Counsel to U.S. Senator Mitch McConnell. Prior to that, he served as a Senior Advisor for Senate Affairs at the U.S. Department of State. In addition, he has worked for the U.S. Agency for International Development and as an attorney at a law firm in Washington, D.C. Mr. Brownell has also worked for three U.S. Senate committees and for a Member of Parliament in the British House of Commons.

His areas of interest are the law and institutional development of the presidency, the vice presidency, Congress, and the Supreme Court. He also writes on separation of powers, foreign affairs, and sports history.

In addition, he has participated in legislative training programs for lawmakers and staffers from overseas.